The popular Masters Endurance Legends series will have a new “baby brother” in 2023, promoters Masters Historic Racing (MHR) releasing details of a new Masters GT Trophy for 2007-2018 ‘modern historic’ GT4 and one-make Cup, Trophy and Challenge cars. The new series will feature a six-round European calendar that includes three events in the UK and three on the Continent.

The one-off Masters GT4 Trophy at Classic 2022, run in association with SRO Motorsports, was held to test the waters, and there was a great response from the two races at Silverstone from existing competitors as well as new teams and drivers. Thus the Masters GT Trophy was born, MHR introducing a new series for GT4 cars outside the current homologation as well as former one-make Cup, Challenge and Trophy cars that over the years have appeared in various one-make manufacturer series.

For this first season, races will be run nationally to negate the need for international race licenses and enable organizers to gauge interest in the grid in the four different countries, Great Britain, Holland, Belgium and Portugal.

A single qualifying session followed by two races during the weekend of varying durations will be trialled during the 2023 season. 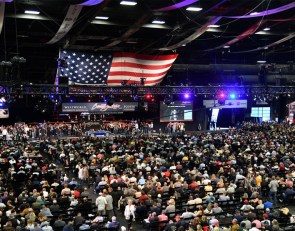