The eighth iteration of the feverishly popular “ Luftgekhult” air-cooled Porsche extravaganza will be returning to its roots in Los Angeles, Sunday, October 9.

The brainchild of Porsche factory racer Patrick Long and SoCal creative director Howie Idelson, Luftgekhult will be presented to a sold-out crowd at the Port of Los Angeles Warehouse No. 10 in San Pedro, Calif.

Known for its emphasis on setting, organizers will be looking to make the most of the industrial backdrop by the sea. While general admission tickets are already sold out, the event itself is an invitational so they are currently accepting show applications for air-cooled Porsches built between 1948 and 1998.

More information can be found HERE.

Photos and footage from Luft 7 at the Indianapolis Bottleworks District can be found HERE. 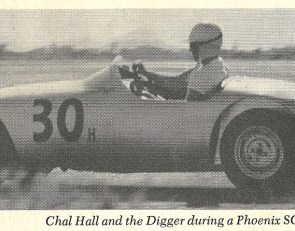 HMOD Diaries: What Happened to the Little Digger? 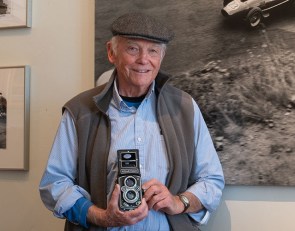