The Class of 2020 induction in the brand new M1 Event Center was postponed from March 2020 because of COVID-19 pandemic, but those in attendance agreed it was well worth the wait. The Class of 2021, meanwhile, was inducted Wednesday, Sept. 29, night in another gala celebration presented by Firestone at the same facility.

“The motorsports community is an unbelievable family,” said Indianapolis Motor Speedway president Doug Boles, who presented Clymer on Monday. “These are awesome moments to be with such awesome people.”

“What a special night,” Wilson said. “I believe other than the Armed Services, there may be no other vocation that bonds colleagues and teammates like racing does. The parallels are obvious – high expectations, enormous pressure, immense physical and mental stress, and of course, the element of danger.”

This was the first induction ceremony without Founding President Ron Watson, who was a driving force behind the establishment of the MSHFA. Watson passed away on Oct. 27, 2019 and was remembered in a memorial video tribute at the opening of the evening’s program.

Veteran journalist Miller was presented his award during an August racing weekend at Indianapolis Motor Speedway. Sadly, he passed away two weeks later after a battle with cancer.

For more information, including ticket purchases, log onto www.mshf.com. 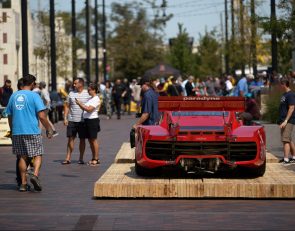 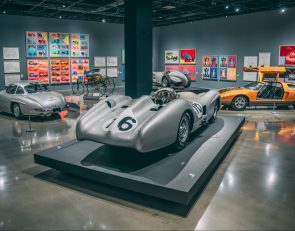 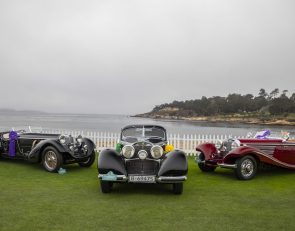