Simeone Museum is Back with July 3 Demo Day

Simeone Museum is Back with July 3 Demo Day

Philadelphia, PA — In 1957, on the heels of the 1955 Le Mans tragedy that caused the deaths of over 80 spectators, the American Automobile Manufacturing Association formed an agreement to stay out of organized racing.

The big three manufacturers — GM, Ford and Chrysler — would all be forced to roll up their network of fledgling, covert factory teams. But only five years later, Ford would renounce the ban, followed immediately by Chrysler and later, by General Motors.

In a July 3 Breaking the Racing Ban Demo Day event, the Simeone Automotive Museum takes a deeper dive into the events that led to the ban, along with the personalities that wouldn’t take no for an answer. Purchase tickets now. 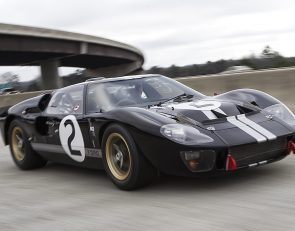 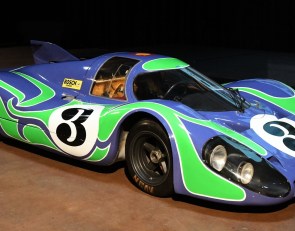 Sights and Sounds of Yesterday: 19 Bi-Monthly "Demo Days” on the 2022 Simeone Museum Calendar 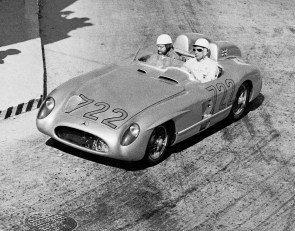