A beautifully restored 1957 BMW 507 Series II sold for a high value at $2.2 million, along with a stunning 1961 Mercedes-Benz 300 SL Roadster that sold for $1.232 million. One of the best performers of the sale was a 1966 Jaguar E-Type Series I 4.2-Litre Fixed Head Coupe, which kept bidders enticed up until the last moment and sold well over its high estimate at $253,000. Get all results.

Gooding also sold 100% of its automobilia lots. One highlight was a Jaguar D-Type Child’s Car, which sold for $25,625. Other items sold included International Mutoscope coin-operated driving games from the 1940s and 1950s, as well as assorted Ferrari brochures, manuals and press kits. 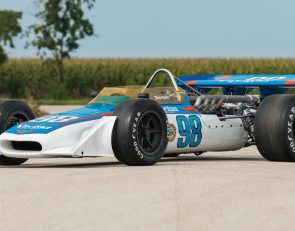 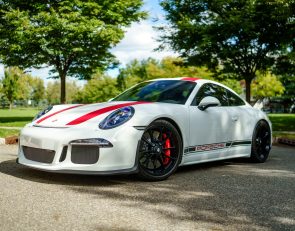 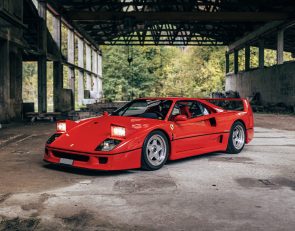