Garner — a racing team owner and talented driver — was selected to drive the Indianapolis 500 pace car at a time when having a celebrity in that role was somewhat unusual. He was chosen for the honor in 1975, 1977 and 1985.

The famous actor, who passed away in 2014, was also known for his love of animals — a trait shared by his daughter, Gigi. Involved in animal rescue for more than 30 years, she launched the James Garner Animal Rescue Fund to honor her father and the four-legged friends that meant so much to him.

Three years later, he starred in his own 90-minute racing documentary, The Racing Scene. 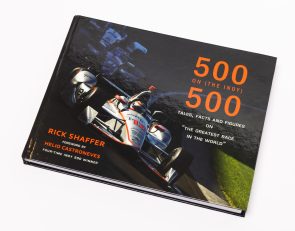 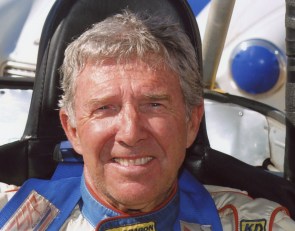