Kissimmee, FL — One of the crown jewels of Carroll Shelby’s personal collection — a 1965 Shelby 427 Cobra he owned from the day it was assembled in March 1966 until his passing in May 2012 — sold in minutes today at Mecum’s Kissimmee auction for $5.94 million. The sale wraps up Saturday.

The Shelby American work order specifying “Build 427 Street Cobra CSX3178” was opened on January 7, 1966, and closed on March 3, when it was shipped to Carroll Shelby’s Dallas home sporting a 427 with dual quads and a 4-speed Toploader transmission.

Here is a video of the sale of the car. 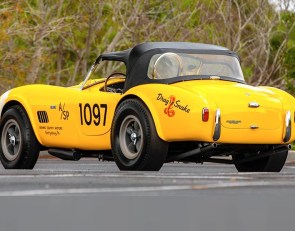 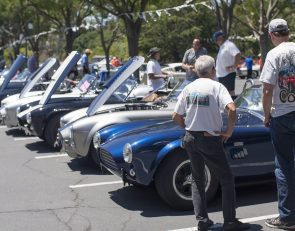 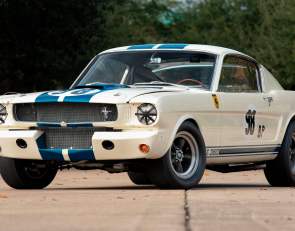