Philadelphia, PA — As the second auction on its museum sale weekend, Bonhams will be at the Simeone Foundation Automotive Museum Sunday (Oct. 11) for the company’s first fully-live event hosted in the United States since the Amelia Island sale.

Among the offerings is a stellar group of muscle cars, including a restored 1969 Ford Mustang Boss 429 with fewer than 3,500 miles.

Check out the 130-page online catalog that includes these treasures: 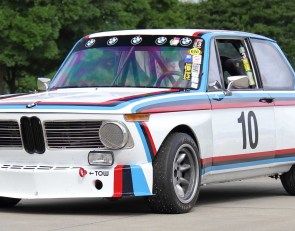