Indianapolis, IN – Following Pat Kennedy’s April 12 death at age 63 from the coronavirus, Indy Star published a tribute article by Star writer Matthew VanTryon. Kennedy — the fourth generation president of his family’s Indiananpolis-based Kennedy Tank & Manufacturing Company — had been connected to the Indianapolis 500 for over half a century.

The company’s Kennedy Tank Special ran at the 1948 and 1949 Indy 500 races, and Pat Kennedy later bought, restored and raced the car at the speedway.

In addition to his love of racing, Kennedy was on the Citizen’s Speedway Committee, served as a 500 Festival Director, was a board member of the 500 Festival Foundation and was part of the 500 Mile Oldtimers Organization. He also wrote two books about the Indy 500 — one that recapped each Indy 500, published in 2012 and updated every year, and the other, “The Official Indy 500 Trivia Book,” published in 2015. 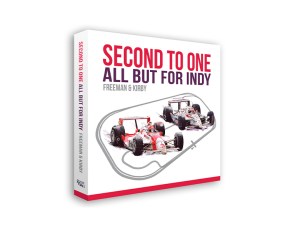 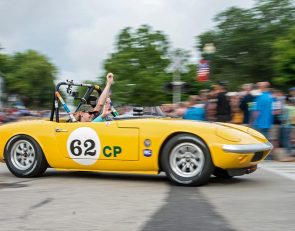