Read about each of the Class of 2020 honorees.

Since its inception in 1997, 74 individuals have been inducted into the Corvette Hall of Fame for their contributions to the past, present and future of Corvette. 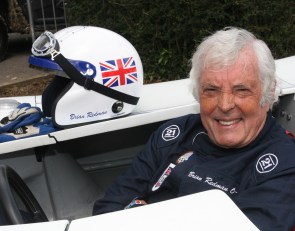