Indianapolis, IN — Norman “Bubby” Jones, a short-track dirt racing standout who competed in the 1977 Indianapolis 500, died Saturday (Jan. 18) at the age of 78.

Dirt specialist Jones had limited asphalt experience before Hillin picked him to replace Jan Opperman in 1977 while Opperman recovered from injuries. But Jones bumped his way into the 500’s starting field and ran as high as ninth before an engine valve problem ended his race.

Jones also made a second United States Auto Club (USAC) National Championship start in 1978, finishing 27th at Pocono Raceway. He was unsuccessful in Indianapolis 500 qualifying attempts in 1978 and 1981.

After giving up his job as a barber in a shop co-owned by Indy 500 veteran Larry Cannon to race full time in the early 1970s, Jones thrived on dirt tracks in sprint cars and midgets for nearly two decades.

Jones won many races in various series around the country before earning his first USAC victory in 1976, in a Silver Crown car. He also earned his first USAC Midget victory that year, winning the prestigious Turkey Night Grand Prix.

Those victories launched a streak of success for Jones in USAC competition in the late 1970s. He earned 20 of his 22 career USAC feature wins between 1977 and 1979. Jones enjoyed perhaps his strongest season in 1979, winning 11 USAC Sprint Car features and finishing second in the standings by 32 points to champion Greg Leffler.

Jones then moved to Southern California and reigned over the California Racing Association, winning that series’ Sprint titles in 1983 and 1984.

After retiring as a driver, he stayed in the sport as one of the top crew chiefs in USAC Sprint Car racing during the 2000s, including working for Tony Stewart’s team, among others. He also helped develop and promote Perris Auto Speedway in Southern California.

Jones was inducted into the National Sprint Car Hall of Fame in 1998. 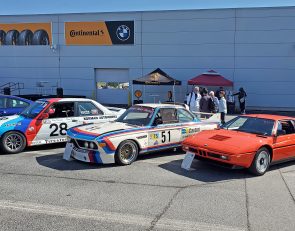 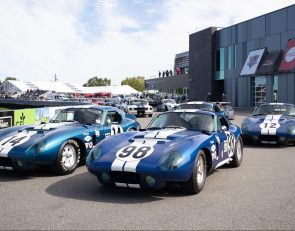