Los Angeles, CA — So now that you’ve likely seen Ford v Ferrari (and helped it finish first on opening weekend with a $31.4 million box office tally for Nov. 15-17), why not see the real Carroll Shelby, along with the story of Shelby American, in a new two-hour documentary produced by Adam Carolla’s Chassy Media? Watch the trailer.

After their success with Winning: The Racing Life of Paul Newman, and with The 24-Hour War –- that won the Motor Press Guild’s award for film in 2016 – we’re certain that Chassy Media will do justice to the larger-than-life Shelby. 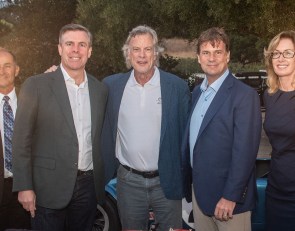