Petersburg, VA — The British Sports Car Hall of Fame recently announced the honorees for its 2019 Induction Class and also revealed that the Coventry Foundation will take over operation of the Hall of Fame by the end of 2019.

“Transferring control of the British Sports Car Hall of Fame to the Coventry Foundation will help ensure the continued success and health of this wonderful institution, which has done so much to thank and honor the people that made the British sports car hobby in America,” said current Executive Director John Nikas. Get the Cars Yeah podcast with Nikas, an author and lifelong British car enthusiast.

The Hall of Fame, formed in 2016, selected its inductees through a combination of popular vote and the efforts of a Selections Committee. Honorees are chosen from seven categories — Automobile Clubs and Associations; Automobile Dealers and Distributors; Aftermarket Suppliers, Parts Manufacturers and the Service Industry; Executives, Engineers and Designers; Journalists and Historians; Competition and Racing; and Special Contributors and Pioneers. 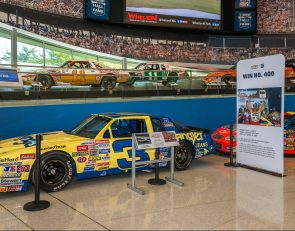 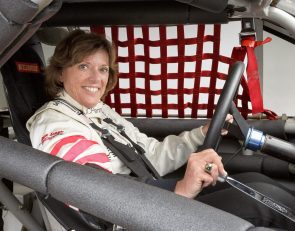