Hilton Head Island, SC — A specially-curated selection of auto-centric films is on tap for this year’s fourth Vintage Auto Film Exhibition. The Oct. 31 event will take place in a new and larger venue –- the Arts Center of Coastal Carolina — headlined by the film Hurley, chronicling the life of American endurance racing legend Hurley Haywood.

Attendees can get an in-depth look at Haywood’s career and personal life through the Patrick Dempsey-produced film and learn more about the history of Brumos Racing. As a bonus, Haywood will take part in a Q&A following the film and the Brumos Porsche 917 will be on display courtesy of the Brumos Collection. 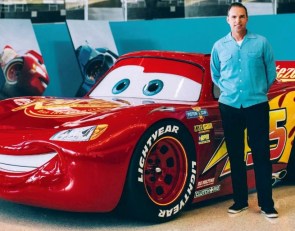 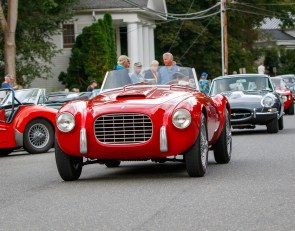