Kent, WA — After a 15-year quest to provide garage and commercial space for racing enthusiasts and businesses catering to the racing and green automotive technology industries, Pacific Raceways has received approval to proceed.

The motorsports facility first announced detailed plans for the project last June that included construction of Pacific Motorsports Park and Pacific Innovation Center.
Phase one of the project was outlined to include a $25 million buildout of 200,000 square feet of prototype manufacturing and garage space and $2 million of substantial improvements to the track and grounds to be completed in three years.
Future development phases detailed in the master plan include 1.2 million square feet of commercial, lab, garage and prototype space and could cost upwards of $200 million, all of which is privately funded. Get project info sheet.
The PIC will house innovative automotive companies, ambitious industry startups and act as a hub for industry research of alternative fuels, autonomous vehicles and future automotive technologies. State research facilities and skilled labor have expressed interest in partnering with these innovation tenants to accelerate automotive technology to further bolster the Puget Sound region as a center for breakthrough technology.
Read the recent Puget Sound Business Journal article by Marc Stiles that details the project and its phases. 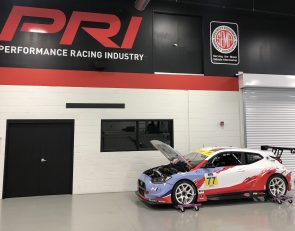 PRI on the move to America’s racing capital 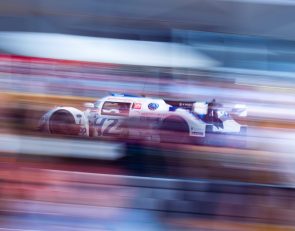 2022 Goodwood Festival of Speed Will Celebrate ‘The Innovators’ 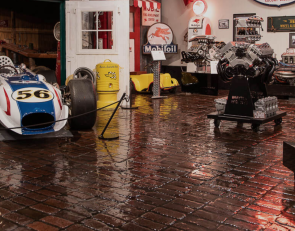