The Ducati brand played a significant role at the sale. Not only did two examples of the marque place among the auction’s top sales, but a one-of-a-kind custom 2017 Ducati Scrambler Icon designed by celebrity tattoo artist GRIME was up for sale with all proceeds benefiting the Shriners Hospital for Children. The unique motorcycle was customized as part of the Ducati North America’s Inaugural “Maverick” program, and the warm reception it received at the event translated to a $42,900 sale for the Shriners organization. 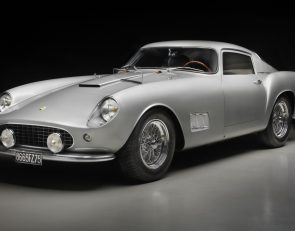 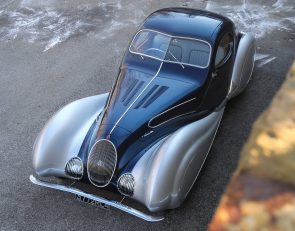