Drag racing will end at OBTRP but other events will go on. Photo: Mapio.com

Raceway Park will continue most of its operations, including spring and fall auto swap meets, numerous car shows, motocross racing and practice, kart racing, as well as drifting, a full schedule of road course activities and more.

The park will retain and use the stadium portion of the facility, including the VIP hospitality tower and grandstands. The longstanding Old Bridge Township Airport, owned and operated by Raceway Park, will also continue to operate.
It isn’t clear exactly how the former drag strip will be repurposed. Bangshift, which first broke news of the track’s closure, reports that the paved area has been leased for vehicle storage, which seems to be supported by Jalopnik’s statement that Insurance Auto Auctions (IAA) is the new lessee. Others report that online vehicle auction company Copart has taken over the space, which seems less likely given the existing relationship between Raceway Park and IAA.
Raceway Park has been owned and operated by the Napp family since the facility’s opening in July 1965. 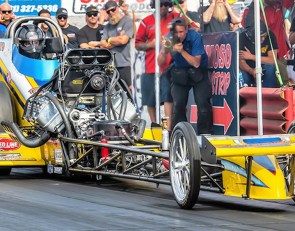 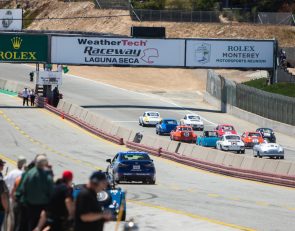 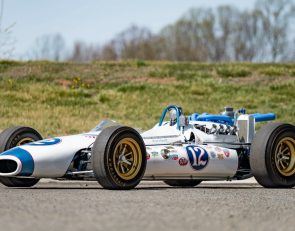